The COVID-19 pandemic has become the norm as billions are still impacted by the regulations and protocols in place in countries across the world. There are currently over 99 million across the world with over 2 million deaths.

The numbers continue to climb as new strains of the virus have been unleashed onto the world, South Africa included. This has led to a faster rate of infection with deadlier symptoms. These new strains have caused a second and third wave for several countries.

South Africa is currently in its’ second wave. Like other countries such as Spain and Japan, the rate of infection seems to be skewed towards a younger population with symptoms also being more severe.

Daily activities and exceptional circumstances alike have been affected as the virus continues to spread at alarming rates. Last rites have changed as families are unable to say their final goodbyes to loved ones who have succumbed to the pandemic. Cling-wrapped coffins, empty public spaces, and a sea of masks have become the new normal. 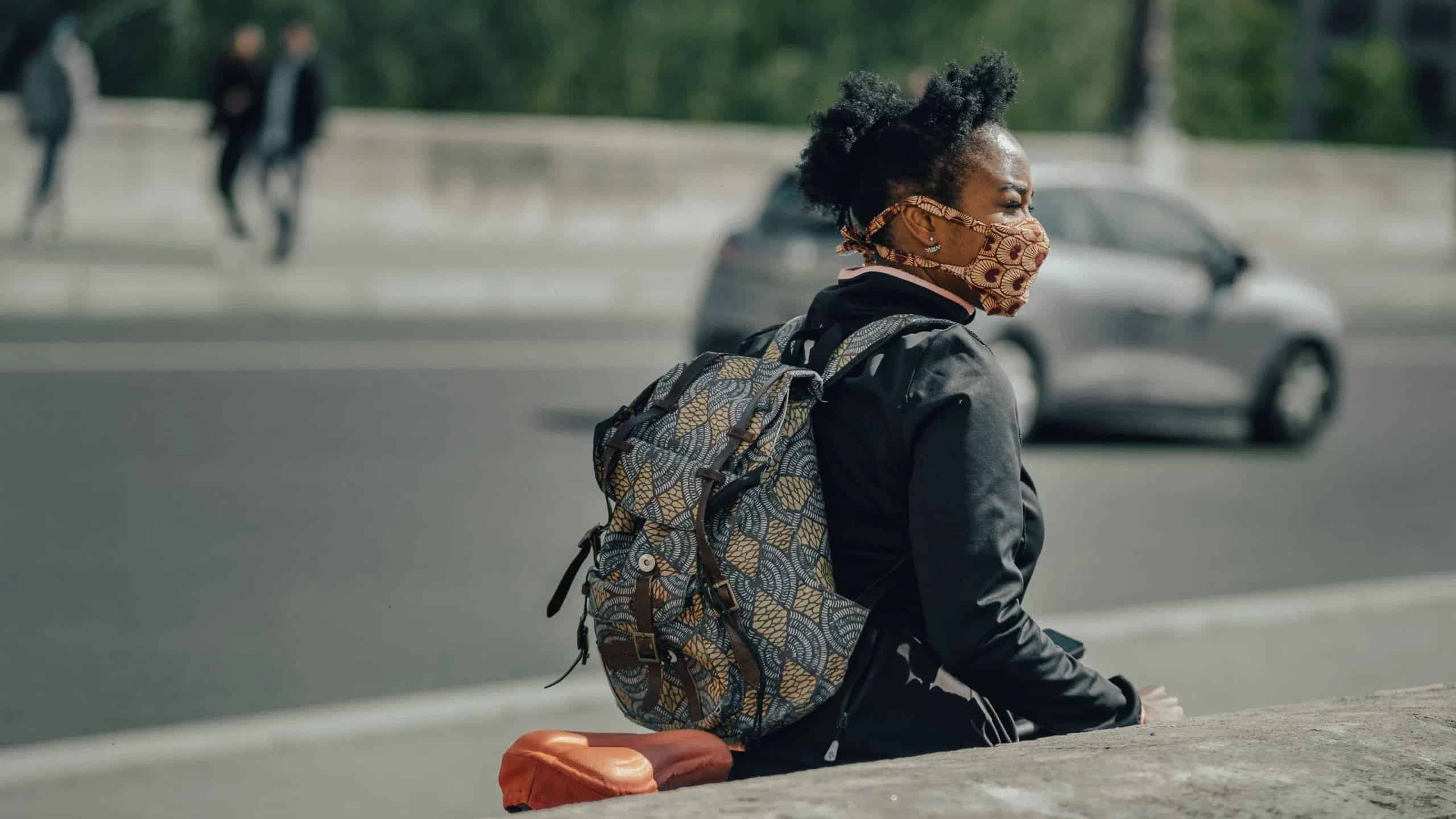 Vaccines offer an end to this as companies such as Pfizer, Moderna, and Astra Zeneca have begun the rollout of their vaccines to the world for distribution. Despite the respite these vaccines bring, there are still challenges.

Vaccine hesitancy has increased as people are wary of taking the vaccine due to false news and miseducation around the potential side-effects vaccines may pose. This hesitancy then has a negative impact on the possibility of herd immunity, a strategy the South African National Department of Health believes is a possible solution to preventing the rate of spread amongst its’ population.

Myths have also run rampant and have fuelled hesitancy to taking the vaccine. This paper looks at providing awareness to the current face of the COVID-19 virus. It also looks at exploring the issues of vaccine hesitancy and herd immunity as well as shedding light on some of the myths that are prevalent in South Africa. 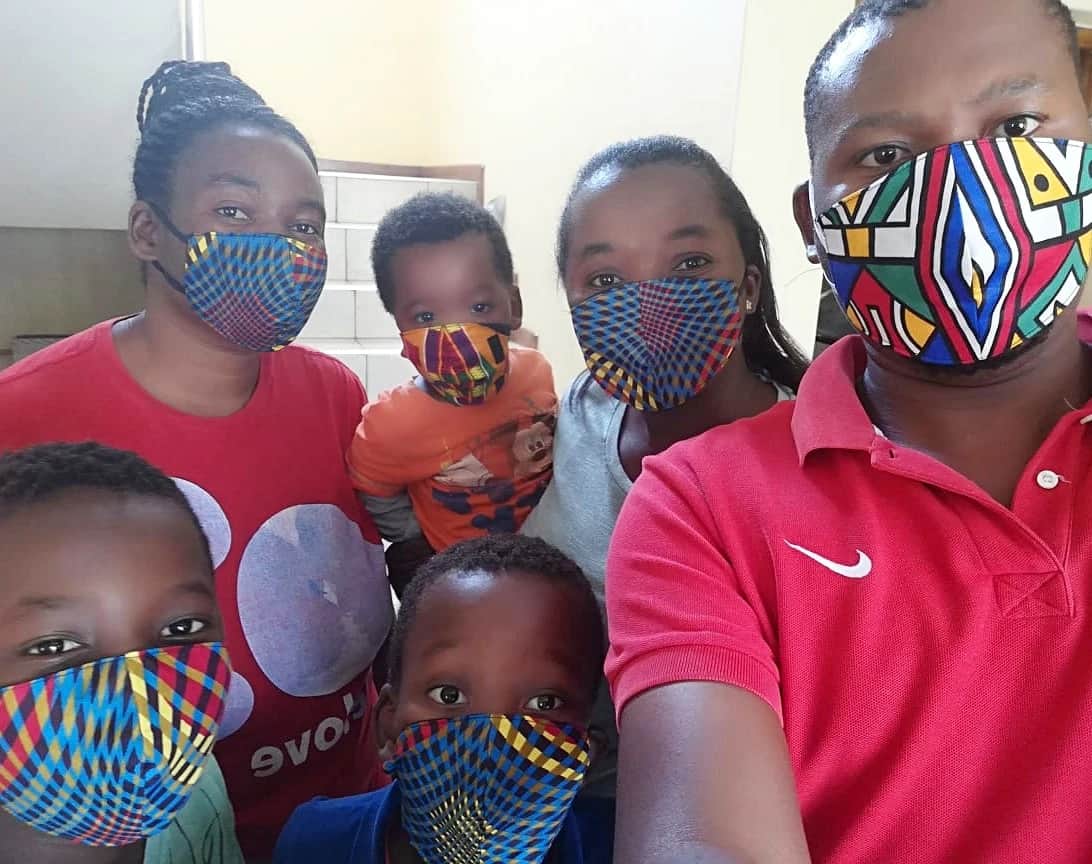 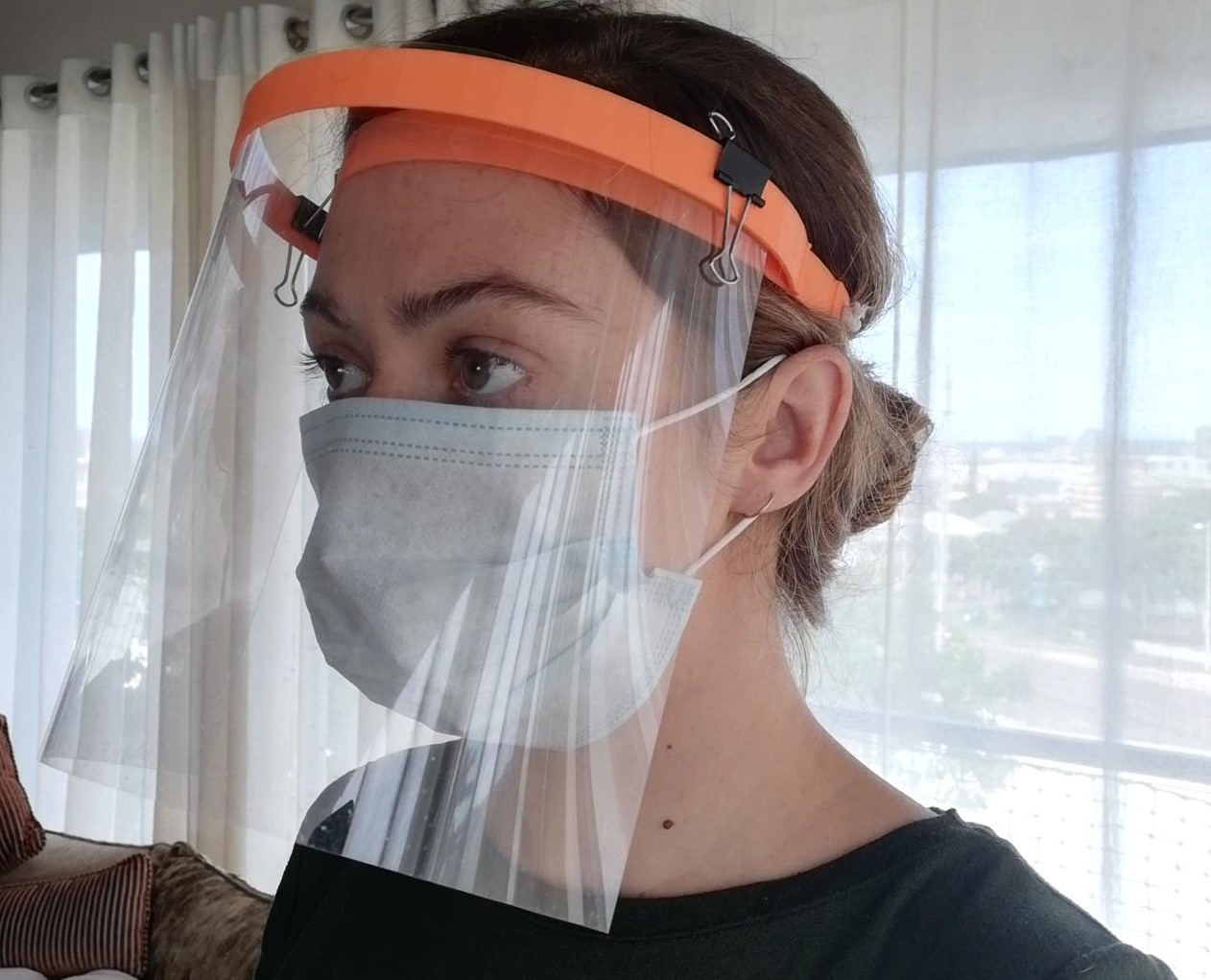 The genetics of a virus has been known to mutate and change as a mechanism of survival. These mutations are usually minor in nature and often do not lead to drastic changes to the genetic material of a virus (Breakthroughs at the intersections of health and science, 2020).

The surface proteins of a virus change as there are errors that occur as a result of the replication process viruses go through. These “copying errors” often lead to the genetic mutations within the virus-cell that was replicated (Breakthroughs at the intersections of health and science, 2020).

Therefore, while it is still part of the same genus of the virus and often still causes the same symptoms, the slight genetic error then makes the replicated virus-cell a new strain of the virus which can have minor implications (Breakthroughs at the intersections of health and science, 2020).

While other viruses that can genetically mutate such as the influenza virus experience genetic mutations within cells at a rapid rate, the mutations within the COVID-19 virus-cell occur at a significantly slower rate (Breakthroughs at the intersections of health and science, 2020).

This then means that the impact this has on the subsequent viral effects of the COVID-19 cell is minimal and the effects of the new strain have yet to be scientifically quantified. The slower rate of mutation also means that there is no or little impact on the effectiveness the vaccines available have in providing protection against being infected (Breakthroughs at the intersections of health and science, 2020).

Current research efforts are aimed at understanding if the new strain impacts the rate at which the virus is being spread and whether it has an impact on the severity of symptoms that are experienced by any given individual. Scientists also hope to understand whether it is detectable by current tests and will respond to current medications being used in the treatment of COVID-19 (The United States of America Government Centre for Disease Control, 2021).

While the new strain has been identified in South Africa and is widely thought to be the catalyst of the second wave that is occurring, the new strain has also been found in other countries. These countries include the likes of Britain and an entirely different strain being found in Brazil.